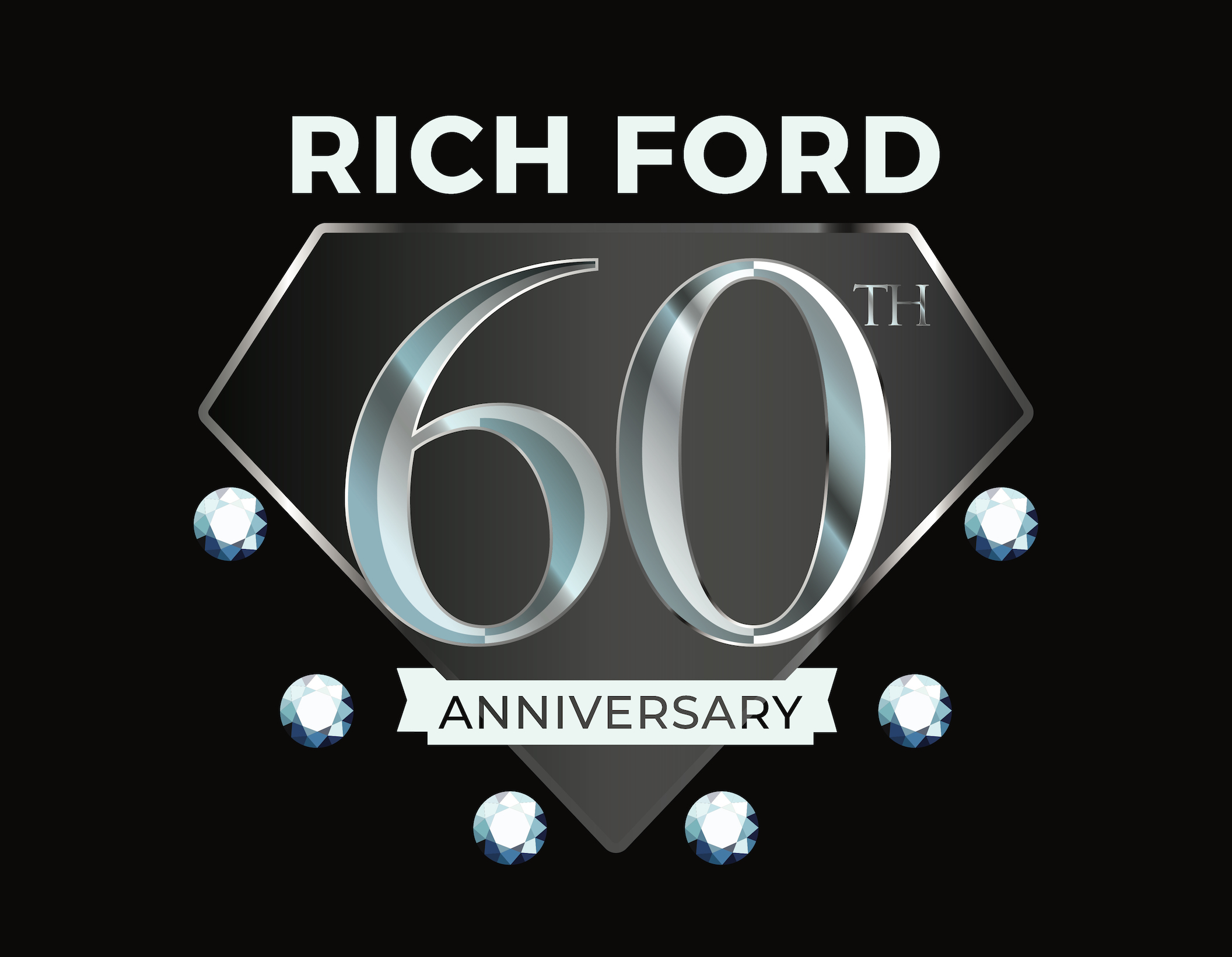 You have no Recently Viewed or Saved Vehicles.
Click here to begin your search.

You have no Recently Viewed or Saved Vehicles.
Click here to begin your search.

3. Check your E-mail
Back to Search Results


Reviews:
* If you’re seeking a compact SUV with great looks, great handling, great fuel economy and great features, the Ford Escape checks off all the boxes. Source: KBB.com
* Good performance and fuel efficiency; many high-tech features; agile handling; high-quality cabin; comfortable seating. Source: Edmunds
* The 2015 Escape is a Compact SUV that is an absolute head turner. A major departure from its previous generation, this Escape is refreshingly modern with sporty attitude. Further, the interior of the escape showcases impressive design, and high quality materials. It is One of the leaders in its segment for Gas mileage, styling, and great technology as well. There are three trims available for the 2015 Escape: S, SE, and Titanium. Standard on all 3 models, is a generous assortment of standard features. You get a 6-Speed SelectShift Automatic, Power Windows and Door Locks, a Storage Bin under the floor, Touch Controls on the Steering Wheel, and Flat Fold Rear Seats. Plus, it comes with a 6 Speaker, AM FM Radio with CD, MP3 and Auxiliary Input, and a Communication and Entertainment System. The Base S Trim comes with a 2.5L, 4-Cylinder Engine with 168hp that gets an EPA estimated 22 MPG in the City and 31 MPG on the Highway. Plus the base also comes standard with the MyKey system for parents of younger drivers. The SE and Titanium come standard with a 1.6-Liter EcoBoost® engine, with an optional 2.0L EcoBoost® I-4 engine available instead. Bought as a Two-wheel drive, the 1.6L gets an EPA Estimated 23 MPG City and 33 MPG hwy, while the 2.0L gets 22 MPG City and 30 MPG hwy. The S Trim can only be purchased as a Two-wheel drive but the other Two models give you the option of four-wheel drive as well. In terms of Safety, all models are standard equipped with Front and Rear Anti-Lock Brakes, AdvanceTrac with Roll Stability Control, and a Rear View Camera. Available features include the available SYNC® with MyFord Touch infotainment system which includes Bluetooth® and navigation among other features. Source: The Manufacturer Summary
Standard Features
Vehicle Disclaimer
VEHICLE DATA
Certain specifications, prices and equipment data have been provided under license from Chrome Data Solutions (\'Chrome Data\'). © 2016 Chrome Data Solutions, LP. All Rights Reserved. This information is supplied for personal use only and may not be used for any commercial purpose whatsoever without the express written consent of Chrome Data. Chrome Data makes no guarantee or warranty, either expressed or implied, including without limitation any warranty of merchantability or fitness for particular purpose, with respect to the data presented here. All specifications, prices and equipment are subject to change without notice.

ESTIMATE MPG
EPA mileage ratings are supplied by Chrome Data Solutions, LP for comparison purposes only. Your actual mileage will vary, depending on how you drive and maintain your vehicle, driving conditions, battery pack age/condition (hybrid models only) and other factors.

PRICING
Price does not include applicable tax, title, license, processing and/or documentation fees, and destination charges.